Canute’s party arrives in York to attend the Imperial Council. Although Canute had wanted to strike out against King Sweyn, the King was being guarded by the most powerful Jomsviking unit in the Northern Sea while keeping a close eye on Canute. With the situation strained to the breaking point, Askeladd comes up with a plan. Meanwhile, Thorfinn is reunited with a person who knew his former self. 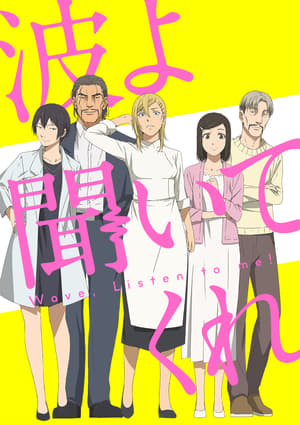