Askeladd and his men are attacked by the English army in the village where they had planned to camp during the winter. Askeladd captures their captain and interrogates him to find out how the English knew where they were, and discovers that Thorkell is fast approaching. The news of Thorkell's arrival sends waves of shock among Askeladd's followers. 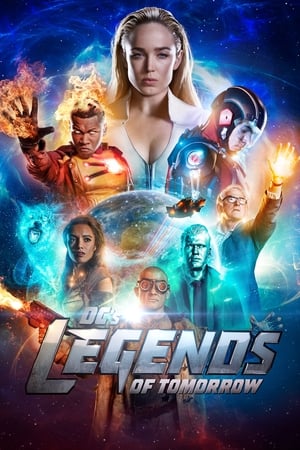 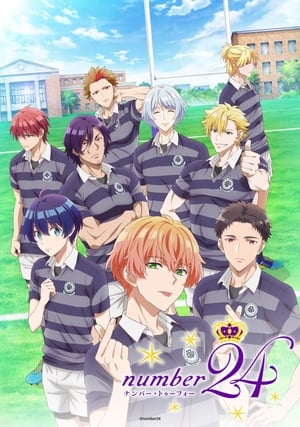